Franca Train Station (Estacio de Franca) in Barcelona Spain is one of the city's two main stations. The other is called Sants Station. 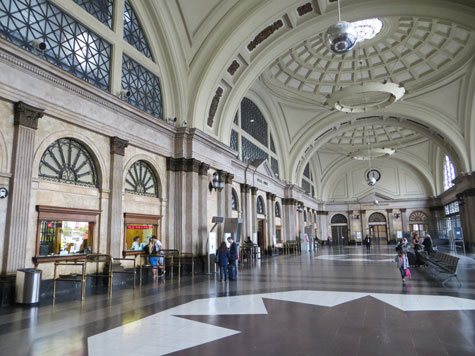 Franca Station is conveniently located between the El Born district of Old Barcelona and the Waterfront district.

Trains depart from this station quite regularly for the Barcelona El Prat Airport.